You are here: Home / Studying / What to Expect on LSAT Score Release Day 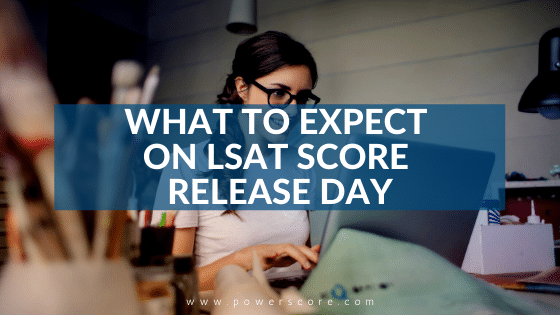 As the long countdown finally nears its end before any given LSAT score release day, we always like to present students with a handy list of reminders about how the process takes place. Keep tabs on this checklist so that you know exactly what to expect!

Wishing everyone the best of luck! Keep us posted on how things turn out, and if you find yourself with points left to gain don’t lose hope: remind yourself that this is well worth the effort, re-invest in your prep and your future, and trust that you’ll reach your full potential on your next attempt!