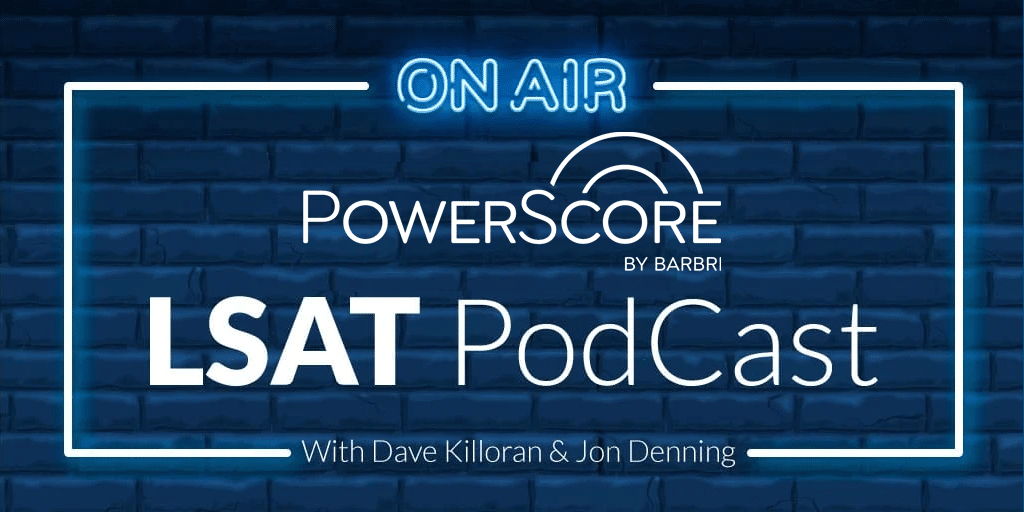 With the first LSAT of 2023 officially over, Jon and Dave are blazing into the new year with a full test recap! Tune in to hear them deconstruct the January LSAT, explaining what was scored and what was experimental, the relative difficulty of each scored section, and their 155-170 curve predictions for every content combination. They also discuss their latest Crystal Ball forecasts, examining just how accurate they were for January, and what this all means for the upcoming February exam.