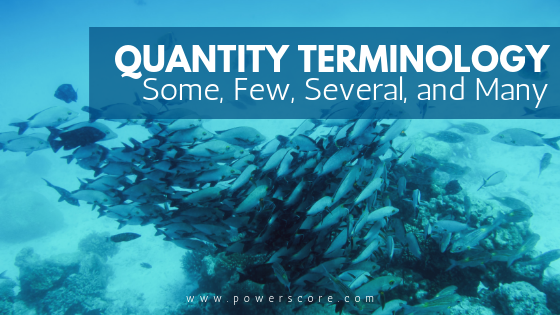 While many would agree that few means three or more, the dictionary definition is, “not many but more than one.” So, a few cannot be one, but it can be as low as two. This surprises many people but highlights some of the dangers of taking the LSAT without preparing beforehand. You can easily end up misinterpreting words you use every day and are generally confident you understand. Why is this? Because the LSAT tends to use the logical or dictionary meaning of a word, which can vary from its colloquial meaning. Meaning, the way we use words in everyday conversations isn’t always the textbook version of it. It’s is an interesting concept, so let’s look at an example. 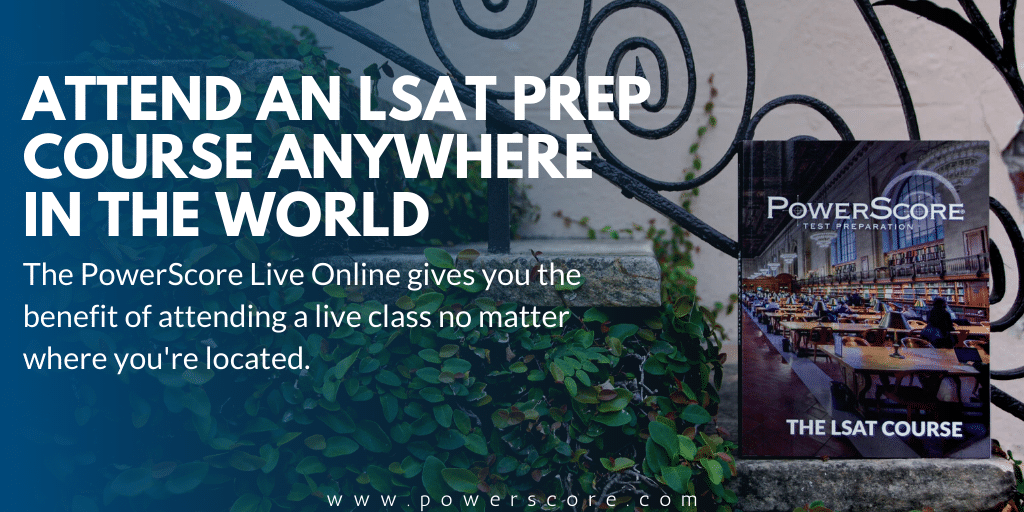