You are here: Home / ACT Prep / Grammar is Awesome! 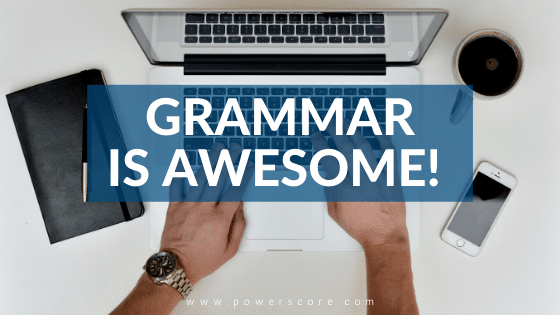 We think grammar is fun. There, we said it.

It’s not a popular opinion. Most people put grammar in the same category as shuffleboard, strong perfume, and musty floral patterns. It’s something you associate as deeply unpleasant and with primarily old people. But grammar is fun! And we think you should like it. too.

Why Grammar is Fun

This is a grammatical sentence too: “Mary gave the child the dog bit a bandaid.”

Can you figure out what the following sentences mean?

Below is the list of answers, so try to resist looking at them before figuring these out!

Here Are the Answers

Credit to this website for some of their “garden path” sentences!