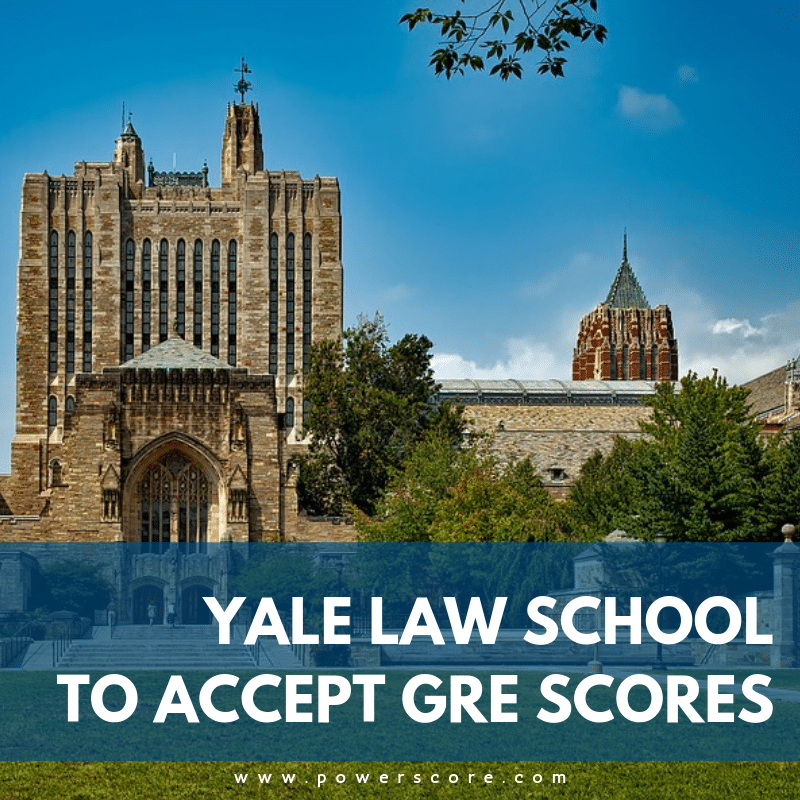 NOTE: This was originally an April Fools post (and the nature of the text below will most certainly bear that out—read those dean’s names!) but on July 24th, 2019 Yale Law School did indeed announce they would begin accepting GRE scores for admission. Life imitates comedy!

After Harvard’s decision to accept GRE scores in lieu of LSAT scores, Yale Law School announced this morning that they would be implementing the use of GRE scores in the law school admission process effective immediately. Yale spokesperson N. Feriority had this to say:

When we saw Harvard’s decision to accept GRE scores, we knew we needed to move quickly to employ a similar policy lest Harvard get ahead of us in the all-important rankings battle. We’ve been #1 for so long that it would be a crippling blow to our self-esteem if we somehow dropped behind Harvard or Stanford.

On the other side of the country, perennial top 3 law school Stanford indicated they were heading in a different direction. “We’ve heard the news about Harvard and Yale accepting GRE scores, but we don’t care. With California recently legalizing marijuana, we’ve actually discovered we don’t care much about anything,” coughed Tommy Chong, Stanford’s new Director of Admissions, from behind a cloud of smoke.

The resulting changes left the “CCN” trio of Chicago, Columbia, and NYU optimistic of breaking into the top 3 in the near future. NYU Dean Maya Sitches revealed that she was willing to sell her soul (again) for the chance of moving into the top 3. “We’ll do whatever it takes to move up in the rankings,” she said. “And I mean anything. Two years ago we let the son of the US News editor’s secretary’s brother into NYU with a 141 LSAT score, and I know his daughter is applying this year. She’s still in jail but that won’t stop us from accepting her!”