You are here: Home / LSAT Prep / Can I Take the LSAT in Spanish? 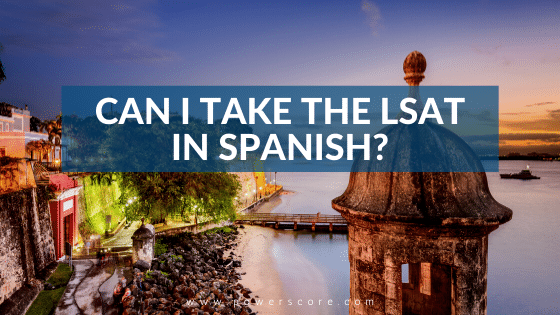 The one other point of note: the Spanish LSAT has a different scoring scale than the English version of the LSAT.

Here’s a link to a sample Spanish LSAT, and here is LSAC’s Spanish LSAT FAQ. Comments or questions? Please post them below!