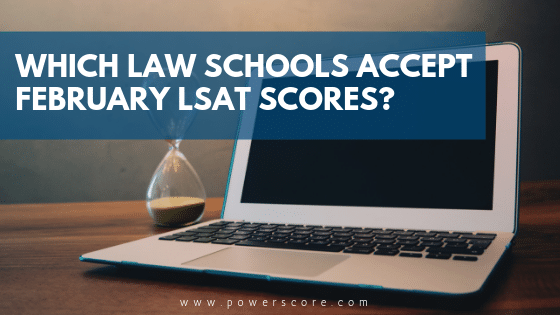 With the February LSAT and many law school application deadlines right around the corner, it’s worthwhile to know which schools accept those results, which don’t, and which ones accept it but wish you’d taken an earlier one. Here’s a list of law schools with January to March application deadlines, along with their take on Feb LSAT scores.

Schools are separated into four categories:

These schools accept February scores but suggest earlier LSATs because seats may no longer be available in the incoming class by the time the applicant’s file is complete, competition for seats (if available) will be fierce and will drastically diminish the applicant’s chances, and/or scores become available too late for applicants to be considered for financial aid, scholarships, or Early Decision or Notification. 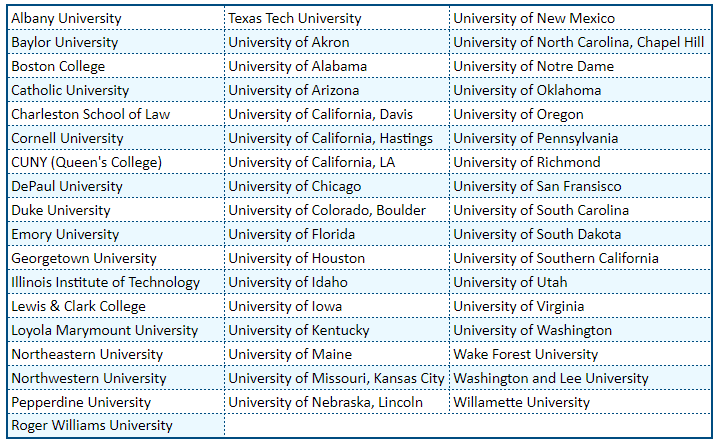 Schools That Don’t Specify a Preference

Although these schools do not specify a preference outright, many of them specifically state that their applications must be completed by a certain date (a complete application, by default, includes an LSAT score). Make sure to contact each school to obtain their stand on submitting the rest of your application materials prior to your LSAT score.

As with anything else, make sure to check this information against the information provided with the schools themselves. Things do change despite every effort made to ensure that all information is accurate; getting the skinny straight from the horse’s mouth is always the best way to go.